Update: TPGA reorganized in Spring 2014, transitioning from a mostly-publishing focus to a mostly social media and information sharing-focus — and parted ways with our affiliate editors at that time. We remain grateful for their positive contributions to our community.

We believe our new editors will bring unique perspectives to TPGA, and make us a better, more inclusive autism resource. We chose them because we respect them, we think they’re smart, compassionate, and fair, and we think they’ve consistently shown us where the holes lie in our autism coverage.

You’ll see them on our Twitter and Facebook streams, as well as commenting on this site for TPGA. Please join us in welcoming them, heartily:

Kerima Çevik is the neurotypical, married mother of two children, a world traveler, occasional blogger, parent activist for autism, and participant in the Autism Education Project. She is currently homeschooling her adventurous, grade-school-aged son Mustafa, who is intensely Autistic and nonspeaking. Mrs. Çevik gave written testimony before the Maryland State Assembly in support of HB269/SB540 Child With A Disability – Individualized Education Program, which became law in May of 2010 and is currently working to present legislation on Autism training for first responders. Her first effort was HB 361, a bill modeled on similar legislation presented before the Massachusetts Legislature by Autistic disability advocate Lydia Brown. HB-361 was shelved after a regulatory agreement to mandate an autism awareness program was reached instead. Mrs. Çevik’s professional and personal experience spans several countries, continents, and cultures, and includes work in translation and localization, project management, language instruction, and information systems management. 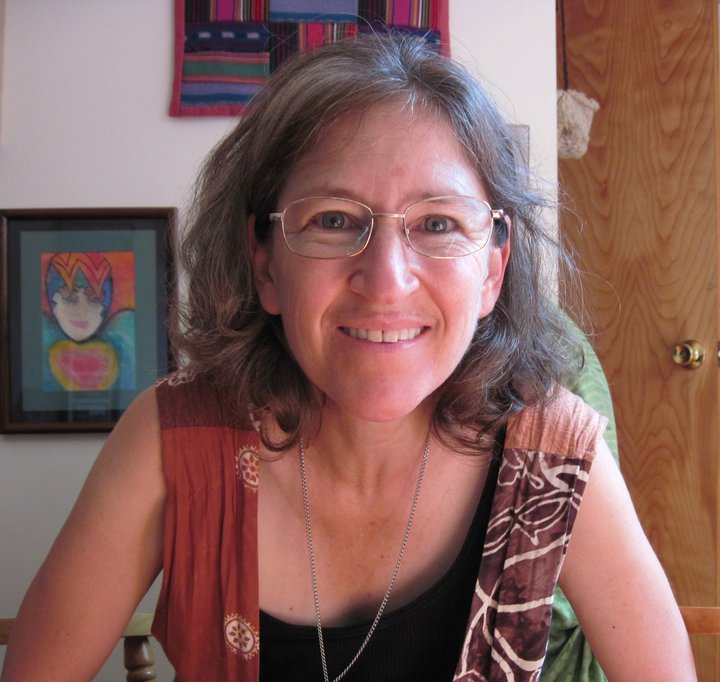 Rachel Cohen-Rottenberg is a wife, mother, writer, and artist who was diagnosed with Asperger’s syndrome at the age of 50. She holds a bachelor’s degree and a master’s degree in English from the University of California at Berkeley, where
she worked as a graduate student instructor in English composition and literature. After many years as a technical writer and homeschooling mother, she now lives a quiet life in rural Vermont, where she writes and publishes the blog Journeys with Autism (www.journeyswithautism.com) and the site Autism and Empathy: Dispelling Myths and Breaking Stereotypes (www.autismandempathy.com). She is also the author of three books; her latest work, Blazing My Trail: Living and Thriving with Autism, is a sequel to her memoir The Uncharted Path. 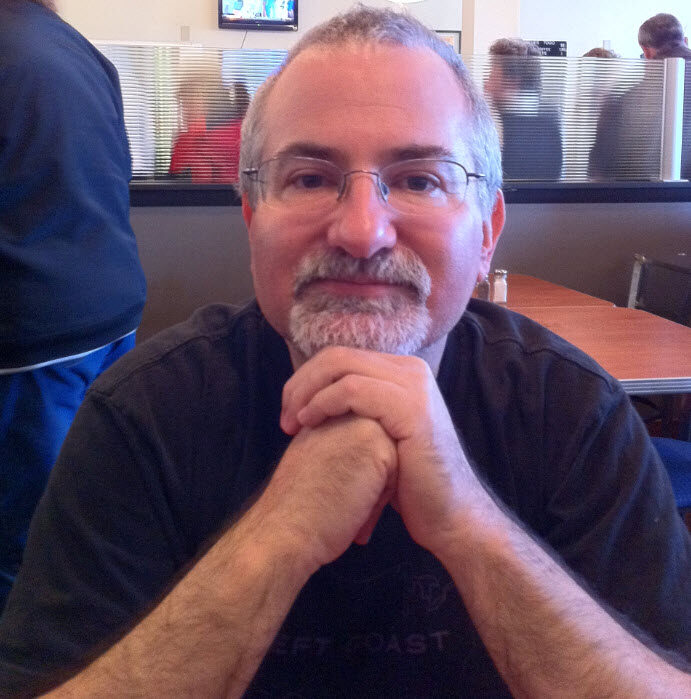 Rob Gross is the father of two adult children, one of whom is an Autistic self-advocate. His main involvement in the autism communities is in supporting the Autistic civil rights movement. Rob is particularly interested in the internalization of oppression– how marginalized groups learn to view themselves through the eyes of those who devalue them. His work comes from his own experiences of anti-Semitism and class bias. He lives with his family in Oakland, CA and blogs at Not the Way it Seems (notthewayitseems.wordpress.com). 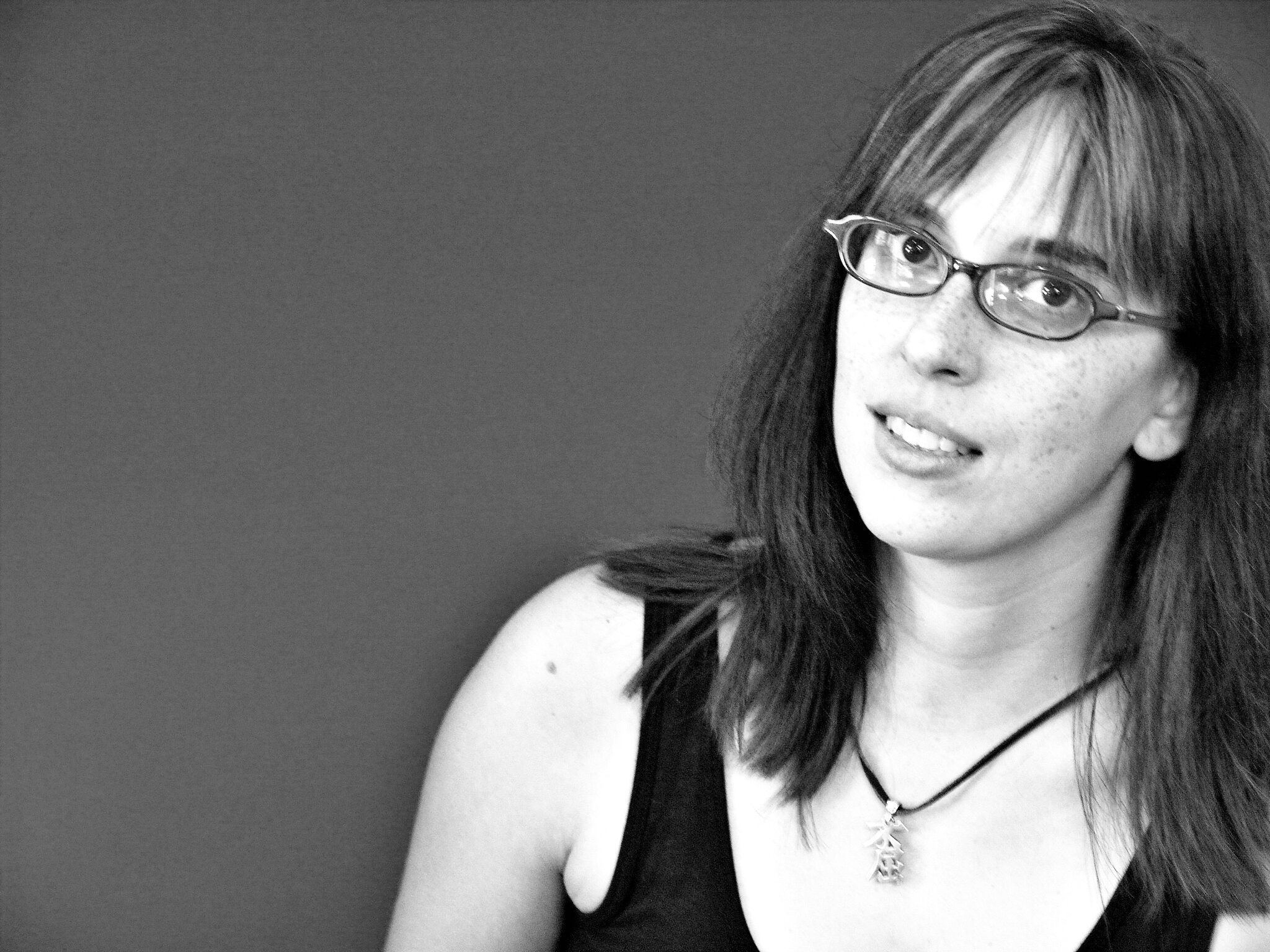 Kassiane Sibley is a vintage 1982 autistic and epileptic adult. She has been doing the autistic advocacy thing online and in person this whole century,
starting with message boards and progressing to attending conferences, writing, blogging, and generally speaking truth to power. Kassiane is particularly passionate about teaching autistic kids to advocate for their needs from an early age, autistics being able to access services on their own, keeping people out of the social services cracks, banning
strobe lights in public, and twice exceptionality. In her non-online life, she teaches gymnastics, tutors math and science, and is hoping to get into med school in the next year or two. She wrote for Ask and Tell (Shore et al 2004), and has spoken at /been yelled at/generally made waves at at a number of conferences. Kassiane currently blogs at Radical Neurodivergence, where she says what she really thinks. 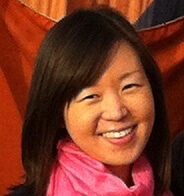 In a former life, Sandy Yim was a teacher, passionate about giving urban students access to a life of their own choosing. Living with Aspergers, auditory processing disorder, multiple food allergies, and a seizure disorder allows her to draw upon that same determination to make life happen, which she blogs about at Aspie Teacher. She lives in New Jersey with her husband and their dog Molly, who unfortunately can never be a service dog because she demands 24/7 service.