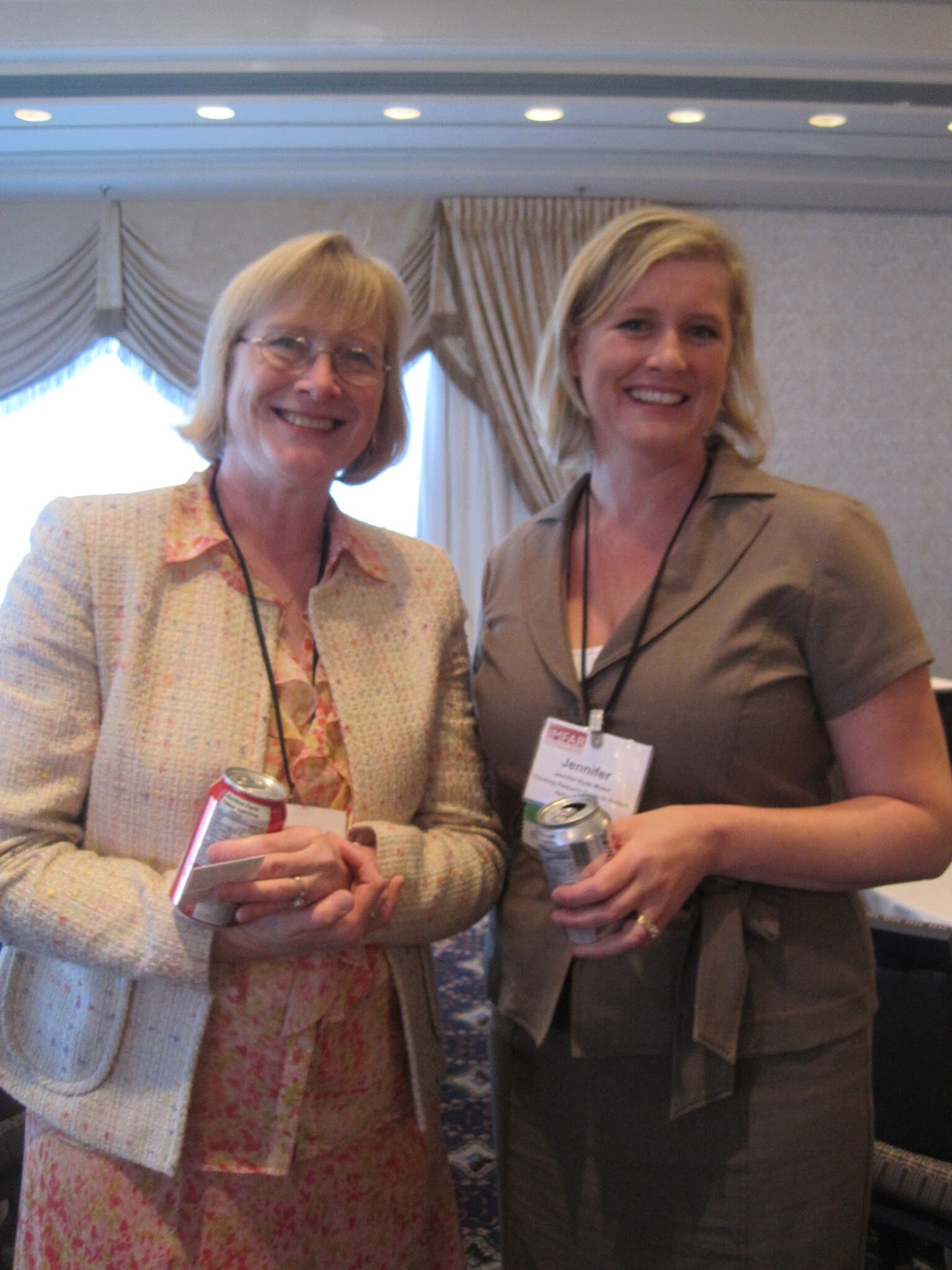 We spoke with Sue at length both at the IMFAR Stakeholder’s lunch, and after her IMFAR talk. Any errors or omissions in this summary of her talk are on TPGA. -SR

The goal of the new DSM-5 is clearer criteria, changing all PDDs (Pervasive Developmental Disorders) to ASDs (Autism Spectrum Disorders). This is group’s thoughts on what they are and are not concerned about.

In addition to 11 full time members of DSM 5 task force, they have 2 dozen advisors. It’s been a five-year process. She’s deeply appreciative to all of her colleagues.

They never expected to be making headlines, the DSM is a bit dry if you sit down and read it. They were shocked when the headlines became about stealing services from 2/3 of the people with autism, when they were being accused of fudging numbers to make diagnoses go away. But their intention: Do no harm, do NOT overlook individuals with ASD.

It is not their intent for Aspergers’ folk to be removed from the DSM-5. There will be no subtype for Asperger’s as there is in the DSM-4, but there will be a number of specifiers to help identify affected subjects.

DSM-5 is really not that different from DSM-4. But they are trying to improve diagnosis sensitivity, especially for older kids & young adults, women, underserved and minority populations. It is possible that under the new criteria, the number of individuals with autism will actually increase.

Requires impairments that interfere with functioning. Trying to avoid people getting “mild” diagnoses and then agencies, schools, insurance thinking
that those ASD folks don’t need support.

Recommendations for Changes to the PDDs

*Has resulted in most controversy, push back etc.

Bottom line: Can’t distinguish on basis of DSM-4 between ASD & Asperger’s. In DSM-4 Asperger’s should be more significant than ASD — has significant impairments, ASD has qualitative impairments

Rememeber that current DSM5 criteria are *recommendations*. New DSM hasn’t been written yet.

Some folks say we’ll be picking up fewer toddlers with new DSM-5 criteria. But this has to do with timing of onset: Symptoms may not fully manifest in a child until social pressures exceed capacity. May not happen until they are older.

Decision not to include Asperger’s

Swedo said it hurt like hell when she was accused of trying to hurt kids & adults with autism by trying to deny them services. Her team started this five-year process with the caveat of “first do no harm.” With the goal that people with Asperger’s would remain eligible — but also “wanted to give consideration for ‘Aspies’ who don’t want to be diagnosed.”

DSM5 task force continuing to do work, the are meeting again in June.

Question from the audience for Task Force Team

A: Mostly, Handful missed by each test — but may be explained by changes in behavior w age.

DSM-4 not the gold standard for ASD diagnosis, if it was, Swedo & task force wouldn’t have been asked to fix it. Have been working on this for over 5 years now, haven’t yet done own prospective data collection — will now look at that to establish validity.

No point in using DSM-3 or DSM-4 data/diagnoses — need to rediagnose folks with DSM-5 criteria, and expert clinical judgement. Make sure descriptions are rich enough to provide descriptors of function across the lifespan AND spectrum.

Q for Swedo from transgender self-advocate: Concerned that task force will be erasing Asperger’s identities by erasing diagnoses. Asperger’s made her a success, not a burden. Many folks will feel lost, in limbo, without Asperger’s diagnosis. Implores Swedo directly to not remove from #DSM5

A: Swedo says DSM-5 will not remove Asperger’s, will be retained in rich, detailed specifiers. Asperger’s will be a specifier. But not a subtypes, e.g., PDD-NOS will be removed as well. All will be “autism.”

A: Mostly, up to insurance companies. But they’re hoping for a smooth transition with the new, clearer criteria, in changing all PDDs to ASDs

Geri Dawson came to the mic and made a statement: How will this affect prevalence? Dawson says we don’t know, but AS is funding study with CDC where prospectively will be comparing DSM-5 against DSM-4, and how this will affect prevalence and case identification — based on case records, hopefully this will answer some of these questions as we make this transition, provide continuity. (Dr. Dawson noted afterward that this study is in the process of being board approved.)