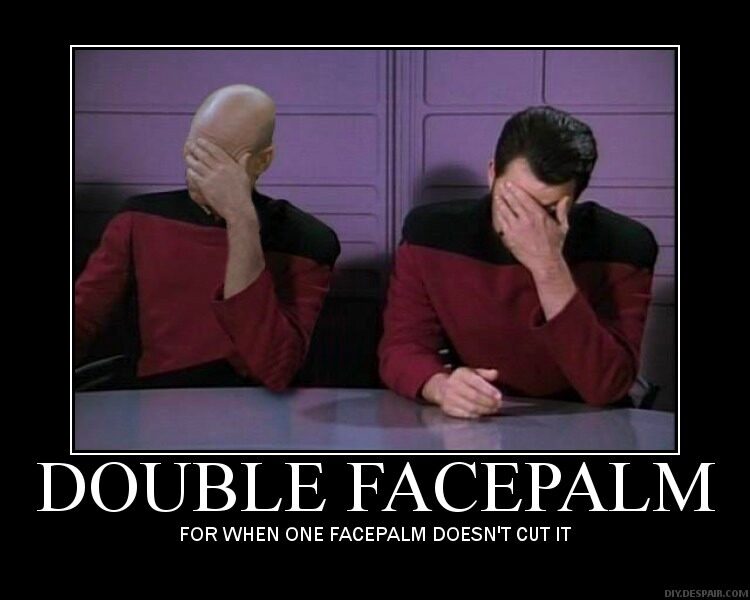 I don’t have much in the way of shame. I’ve learned enough social skills over the years to not to embarrass friends, family, or even complete strangers as often as I used to, but my Inappropriate Meter isn’t entirely consistent. So hang around with me for a moment or for years and risk blushing. Sometimes people do bad things, so I suppose I can justify my tactless exposure of their misdeeds as a kind of karmic justice. Then again, sometimes people make innocent mistakes and I make everything worse by pointing out their faux pas. I try my best not to be the source of hurt, and try to have faith that most adults are able to forgive whatever role is I play in their discomfort. But I worry about embarrassing kids, in particular my autistic son.

Yeah, I know some parents of autistic kids worry about the kids embarrassing the rest of the family in public with their unusual behavior. But for me it’s the other way around. I never shut up about autism, mine or his, and while I have every right to out myself, I’m making decisions about him that should really be his to make. Except even if he’s made different decisions about disclosure than I have, he’s not (yet) verbal enough to tell anyone.

In some ways he’s not much different from many kids his age. He loves sports and rough-and-tumble games. There’s probably a sensory component to his style of play, and I’m thrilled he wants to interact with others. He never rough-houses in anger, so it’s pretty clear that this is not about aggression. But his motivation doesn’t matter to kids on the playground who don’t have the same idea of fun, and it certainly doesn’t matter to their parents. When he plays rough and doesn’t understand his playmate’s negative reaction, I have to intercede, no question about it. Lately, though, I keep wondering how to do so in a way that’s respectful to everyone involved.

Time is oddly reluctant to pause at these moments, and I’m not at my most articulate when flustered, so what needs to be said often goes unexplained. There’s so much to say: that I too believe play should be consensual all around; that I know my son means no harm; that autism can complicate even the most simple interactions, but that doesn’t make my son or me unrelentingly tragic figures; that my son has a right to privacy about his autism, but at the same time others have a right to an explanation of the invasion of their personal space. Meanwhile there are frowning adults to placate, crying children to soothe, and, um let’s just say not entirely constructive behaviors to correct. I’m not much of a multitasker under any circumstances, so at these moments it’s not just Time that freezes. I freeze too. After I thaw, the second-guessing of how I handled the situation begins, and that never seems to end.

In some ways I’m not different from many parents. This ambivalent relationship I have with the passage of time, for example: I know we all long for simpler days that never actually existed. Every age has its challenges. But then again some moments seem to last forever: teething, potty training, homework strikes, meltdowns, all those inevitables of childhood that are exaggerated and extended for special needs children. I confess I often lose faith in the doctrine of This Too Shall Pass.

The truth is, my crystal ball never really worked too well. I can’t reliably predict what challenges my son will face next year this time, or how I’ll handle them. The best I can hope for is that if I’m not already embarrassing my son, I soon will be the way all parents seem destined to embarrass their children. I really hope he recognizes even now how embarrassing I am, but that he won’t respond by silently resenting me his whole life for violating his privacy. If instead, when he reaches his teens, he never stops rolling his eyes at me and can announce to the world in loud strong voice and perhaps in his very own blog, every single bad decision I’ve ever made in parenting him, then I’m probably on solid ground.

As a parent, it’s my job to embarrass my child, setting all kinds of boundaries, misunderstanding his feelings, and generally elevating dorkiness to an art form the way many of us on the spectrum do. Yup, I’m hoping, I’m actually counting on embarrassing my son. I just pray it’s for all the right reasons.